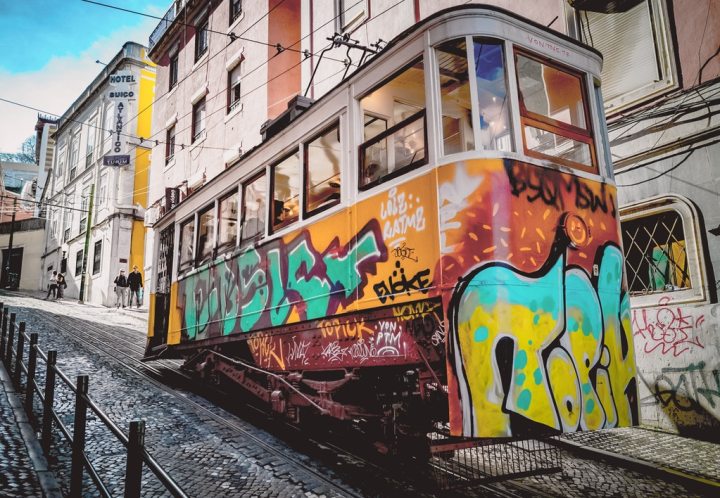 Champions of the environment and lovers of global warming documentaries are thoroughly aware of Earth’s ailing health. Not just environmental activists but even the average person on the road has a bad feeling about the planet. In far off lands, ‘melting of glaciers’ and ‘erratic weather’ closer to home – let’s just say, the signs of doom are many.

The country has woken up. Rock-solid steps are being taken. By individuals, by societies, and by the government. From attempts to eradicate plastic by banning it in most major cities, tree-planting schemes, the whole narrative around carbon foot-print, environmental awareness in schools and colleges, the mushrooming of farmers’ markets, cleanliness drives, natural products on the shelf to more niche initiatives like upcycle beer made from dairy waste.

The question, however, is –how can we push the envelope? Are there any less obvious but equally impactful ideas to heal the environment? One such idea, in our opinion, is the beautification of public transport.

Truth be told, converting buses from petrol to CNG may have made them more environment friendly but that has not made car owners ditch their four-wheelers for a bus-ride. We believe that a real conversion can be brought about by elevating mundane public transport to pieces of art.

(a) By making buses and trains an attractive and engaging option for the weary commuter.

(b)By understanding the importance of embellishment and allocating appropriate budgets for the same.

(c) By instilling a sense of pride in the commuter and making his ride ‘sharable’ on social networks.

To make our point, we have handpicked examples of how art and design has elevated the status of public transport across the world.

TIME IS SHORT. SAVE THE EARTH.

Translate into a language of your choice.