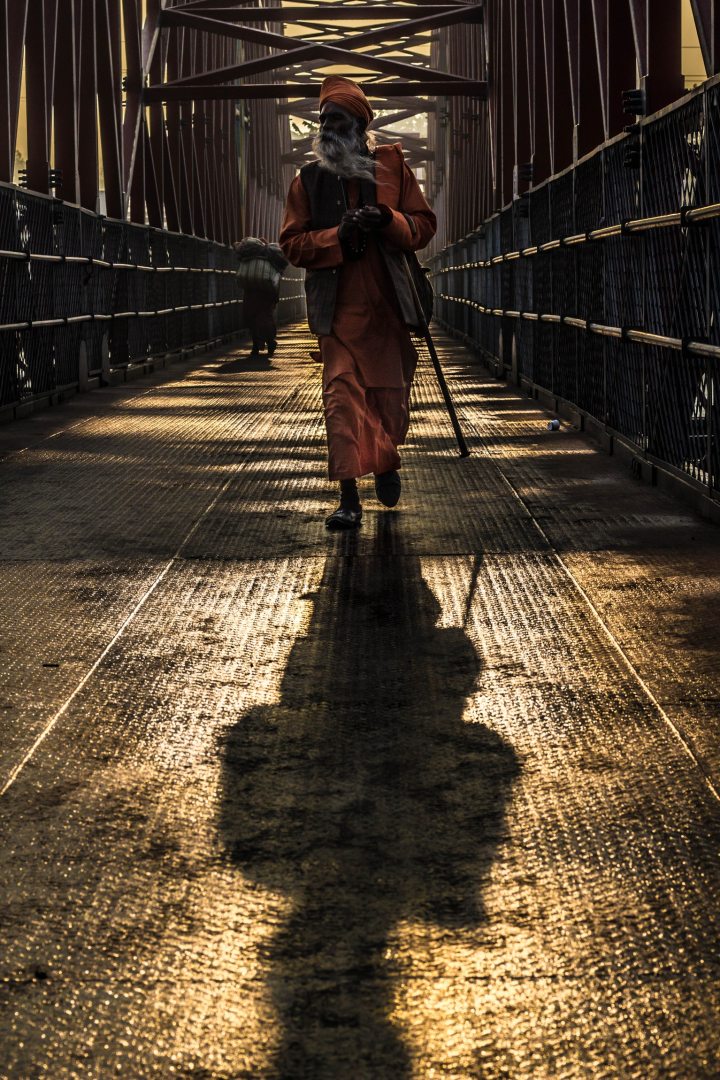 Australian rock band ACDC’s lyrics truly represent an average Mumbaikar’s state of mind when heading towards the business district of Lower Parel, every morning. Once a hub of cloth and wheat mills, this area is now a living testimony to the traumatic state of affairs. The slow placed metro construction eats into more than half of the roads, the mushrooming of commercial complexes adds to the congestion, and the crumbling flyovers are a perfect example of the ephemeral nature of life. This and so much more turn the commute to Lower Parel, one of the most economically important districts of Mumbai, into a highway to hell.

Let’s understand that Lower Parel is being used as a mere example. There is a large number of areas across the country that mirror a similar situation. In fact, this mindless excess of concrete and construction is not just a threat to the environment but also to the economy. Research proves that top corporate managers are making crucial career choices and skipping important career opportunities in light of this travelling inconvenience.

Moving forward to potential solution, removal of cars is the first-cut idea that comes to mind. Be it Mumbai, Pune, Delhi or Bangalore – many successful or unsuccessful steps have been taken, each revolving around minimizing cars or vehicles. From the odd-even attempt in Delhi to the up and coming car-pooling culture in other cities – nothing has solved the problem. Perhaps it’s time for some kind of disruptive thinking.

Rather than removal of cars, how about addition of something? Maybe all we need is a little help from above. Walkways, to be precise. At least in the central business district of Lower Parel.

Having walkways in congested districts could lead to a bunch of changes:

While in a utopian scenario, the building of walkways to solve this issue would sound like quite a plan, but not when you are dealing with a complex animal like India. Here are a few cultural, social and logistical issues plaguing the concept of walkways in our country. Perhaps knowing and identifying the problems is the first and the foremost step towards finding a solution.

1.Walkways are hardly secure:Most people are scared of taking the walkway. Period. Unlike local trains where security officers accompany the passengers offering a feeling of a safety, walkways come with no such advantage. No police officers, no gatekeepers, no watchmen, and no security. Most of the Indian walkways are either not well-lit or there is often damage of public property light tube lights. Also, since walkways are free for all, these areas are also home to encroachers, drug addicts and other anti-social elements. The absence of such provisions added to the escalating crime rate in the country, the question is – who would want to walk down this isle of danger?

2. Walkways are aesthetically deprived:India may be home to hundreds of art forms, from Madhubani of Bihar to Village art of Maharashtra – but when it comes to our walkways, there is no sign of India’s artistic heritage. The advantages of art in walkways are numerous – from employment to artisans to public pride – but no one seemed to have thought of utilizing the walkways for this purpose. Benches at regular intervals displaying art from across the country would be such a good marriage of comfort and craft, but the walkways so far remain ignored on this front.

3.Walkways are a breeding ground for filth: Who wants to start or end their day with filth, stench and the threat of bacteria and viruses. The grim fact being that most walkways are filthy and almost appear to be like an assault to the senses.  A large percentage of them don’t bother with a trashcan, and even if there are dustbins, most of them are overflowing and unclean, attracting flies and disease. It’s not really a great option to cover your nose, mouth and eyes – all of them at the same time – and hence avoiding a walkway and using a vehicle becomes the only option in most of the cases.

Having put a certain structure to the problem plaguing walkways, we’d like to also bring your attention to the solutions hiding within those problems. The only thing that will bridge, oh we mean, walkway the gap between the problem and the solution is –

TIME IS SHORT. SAVE THE EARTH.

Translate into a language of your choice.